The Difference Between Pennsylvania State and Federal Criminal Charges

Criminal charges in Pennsylvania involve those crimes where the state has an interest in protecting and regulating the people. Most crimes are state crimes, and in most cases, you’ll face criminal charges at the state level. State crimes include murder, assault, robbery, theft, arson, and many others. In Pennsylvania, our legislature enacted laws to prohibit these crimes, and if violated, the state has the power to decide these cases.

Federal criminal charges typically involve a crime where the federal government has an interest. Whether something involves a “federal interest” is a broad definition but often includes:

In some cases, an incident or arrest may involve both state and federal crimes, and you could face charges in either state court, federal court, or both. Crimes involving federal and state laws include charges such as kidnapping, drug distribution, and bank robbery. However, in some cases, federal authorities defer to the state to prosecute crimes violating federal and state law.

Under Pennsylvania law, if the federal government prosecutes you for a crime, the state can’t also prosecute you at the state level if the federal and state laws you allegedly violated prohibit the same type of harm. See 18 Pa. C.S. § 111 (1972). However, federal law doesn’t contain the same prohibition. In many cases, the federal government may, if it chooses to do so, prosecute you for violating federal law after you’ve already faced charges for the same incident in state court.

Whether you’re facing federal or state criminal charges, you need the guidance of a skilled criminal defense lawyer, particularly one with experience in both federal and state courts. Attorney David Cohen is a seasoned criminal defense attorney with years of experience representing clients in Pennsylvania’s federal and state courts. Find out how he can help you too. Contact us online or call us at (484) 218-4654 to schedule a consultation. 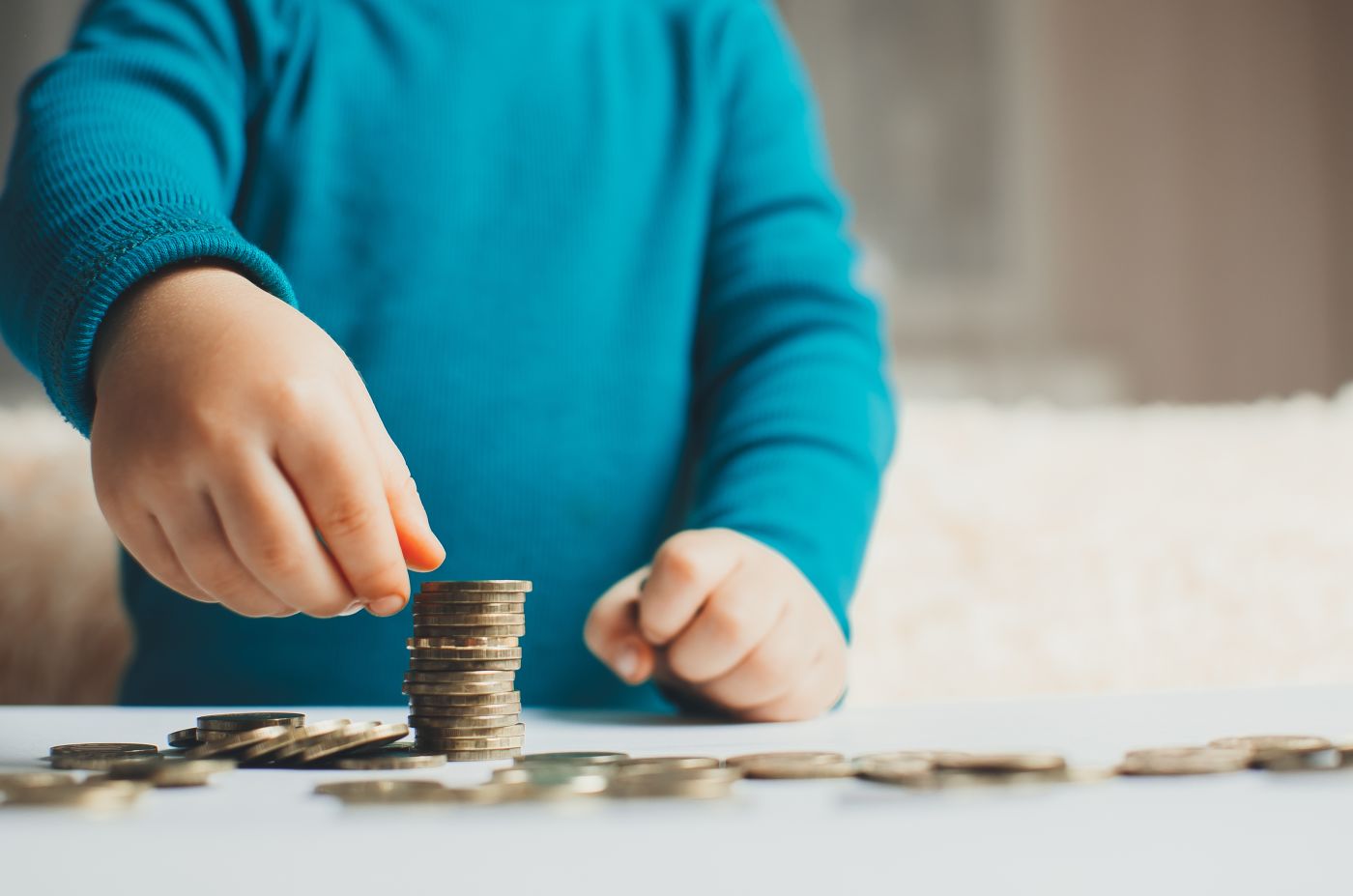 Dealing with a former partner who is not paying court-ordered child support can be a frustrating and overwhelming experience. It can be also difficult to understand what steps you must take in order to receive the payments you are owed.

No matter how much we love our partners when we get married, there’s always a chance that our union will end in divorce. And, whether this split is mostly amicable or if it’s fraught with disagreement, there are specific things to consider before filing for divorce that you’ll want to know.

Read More
Making the Most of Visitation in Montgomery County  - Aug. 9, 2022

Many of us have fond memories of summer break, from swimming and playing to hanging out with friends and taking fun trips with family. But, if you’re splitting custody with a co-parent, you may feel a lot of pressure to make fun summer memories for your children.