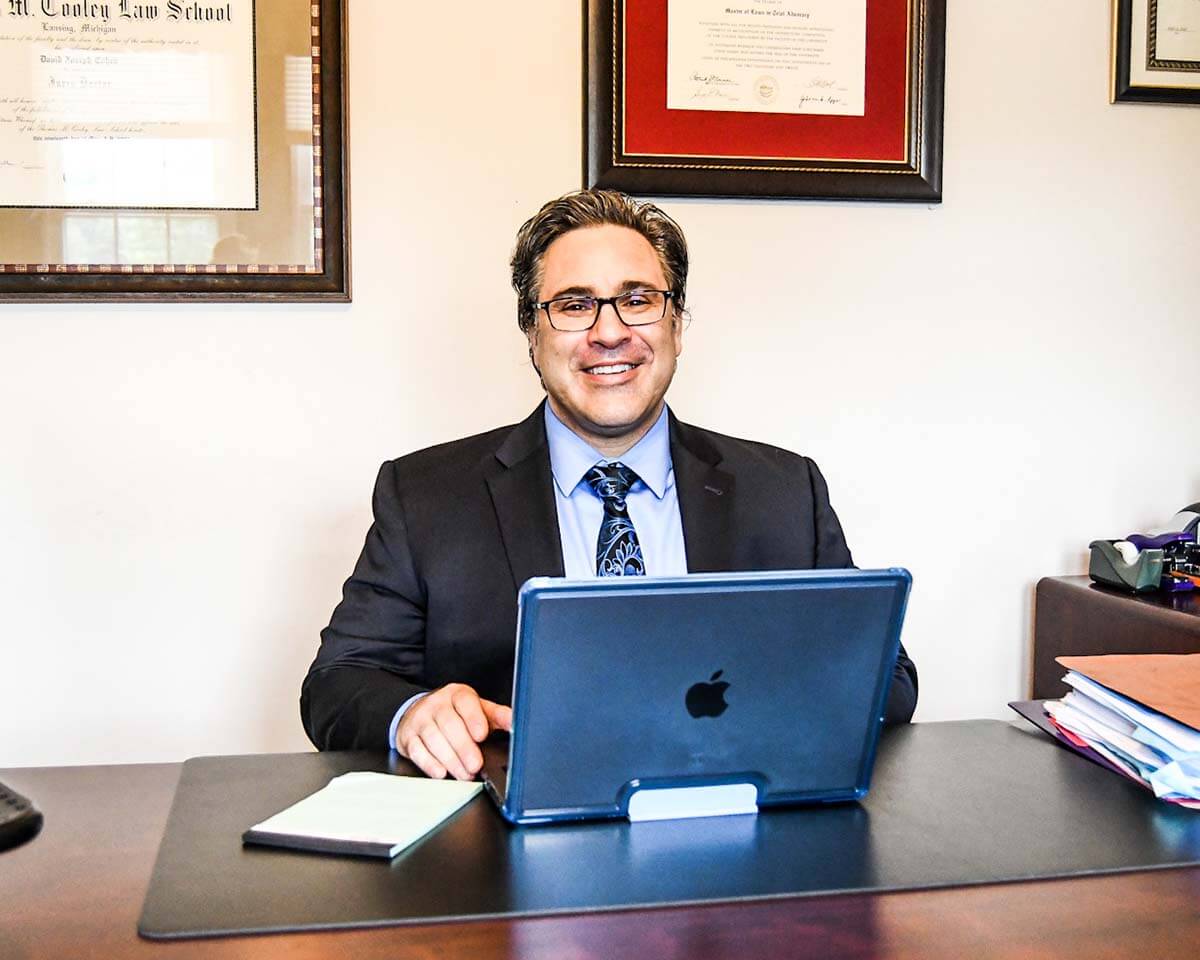 Who is David Cohen?

David Cohen was born and raised in Philadelphia, Pennsylvania. Growing up in Philadelphia he played all sports, soccer, football, baseball, hockey, and basketball, with emphasis on soccer and football. David Cohen loves Anime, has one daughter and always loves fighting for what is right.

David Cohen’s entire life he always strived to be unique, forthcoming, and has an insatiable desire to learn, investigate, and fight for what is right. This is why David Cohen became a Professional Philadelphia Police Officer, served in the Military, the Army National Guard, Mechanized Infantry, and why he became an Attorney, eventually opening up his own Law Firm. David Cohen served as a Special Assistant Public Defender and District Attorney. David Cohen knows both sides, which is a benefit to all clients. David Cohen is also an MCAP Pro Bono Attorney, who represents abused children. Not once did David Cohen ever do anything or become and an Attorney for money. David Cohen went into the legal field to fight for what is right, provide reasonably priced and formidable representation. This is why David Cohen eventually opened his own Law Firm. Too many others simply want payment, treat clients as numbers, not people. Yes, payment is apart process of procuring legal representation. David Cohen’s clients are people who need help and real advocacy not just a number and payment. David Cohen’s tenacity with his Pre-Trial investigations and Pre-Trial Motions produced numerous superior outcomes for his clients.

If you need representation, in Pottstown, Montgomery County, Pennsylvania, also the surrounding counties [Berks, Bucks, Chester and other Counties] where you have been criminal charged, seeking child custody, child custody dependency case, a divorce [mutual or contested], or seeking or defending a Protection from Abuse claim, then contact David Cohen. 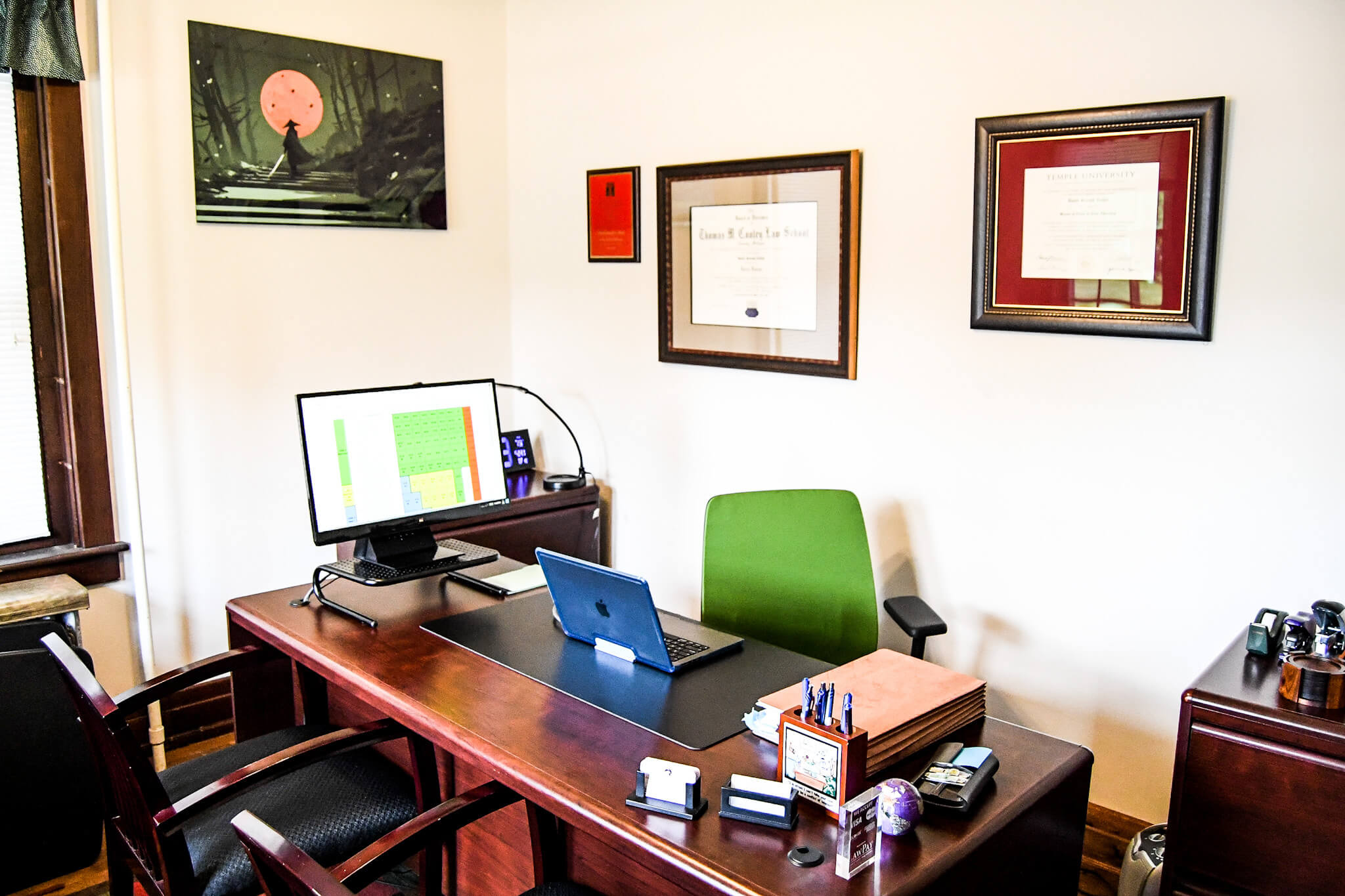 I will look under every rock to research and seek out the best strategy for your case.